Making Kin — Worlds Becoming is part of the Center for Humans and Nature’s Kinship Project, which includes a five-volume book series, podcast, and ongoing events.

What makes you and me an us, and not them? There must be some things deeply shared—and yet something also distinct at the same time. It is a relation defined by its own relativity. How does kinship happen so that they may come to be we?

In her 2015 book Staying with the Trouble: Making Kin in the Chthulucene, feminist cultural theorist Donna Haraway offered a provocative slogan as part of her layered and expansive proposal for kinship: “Make Kin, Not Babies.” Despite the statement’s complications, there is a powerful claim that comes through—that kinship is not a given quality but instead an emergent one. By inverting the conventional logic that prioritizes heredity over other forms of relationship, Haraway’s statement asserts that familial connections are in fact made, not born. Becoming kin is not automatic but rather an extended process of attention, perseverance, and care among humans and non humans.

The artists (and scientists) in this exhibition all express this sense of kin-making in diverse ways. Through their practices, they not only aspire to form new bonds and new intimacies with human and non human others, they are committed to making that endeavor visible beyond themselves through art. Their kin-making is of a double nature—one that actively nurtures novel connections between themselves and the people, lands, snails, goldfish, viruses, aliens, traditions, trees, chickens, and planets that they engage, as well as a making that seeks new connections with the audiences who engage their work. At a time of unprecedented planetary change and threats to biodiversity, re-establishing these connections has never been more critical.  From compassion springs action, and as Buddhist writer Pema Chödrön observes, true compassion emerges in, “realizing our kinship with all beings.”

I see the 24 artists and artworks shared here as kinfolk to the writers and texts found with the book series Kinship: Relations in a World of Belonging, which inspired this exhibition. The themes that make up the five volumes of Kinship—Planet, Place, Partners, Persons, and Practice—are the same ones explored here. The intention is that they inform each other as part of the same conceptual family. One thing that I find so compelling about these artists and their practices is that they speak directly to—and at the same time exceed—those five categories, indeed much as any given written piece within the Kinship series extends beyond its own volume. In expressing a sense of and rather than or, these artworks, poems, and essays offer promiscuous possibilities of emerging relations as well as the wonders, understandings, and complications they entail.  — AY

With every breath we take, with every sip of water, we are reminded that our lives are inseparable from the life of the world—and even the cosmos—in ways both material and spiritual. What are the sources of our deepest evolutionary and planetary connections, and of our profound longing for kinship? 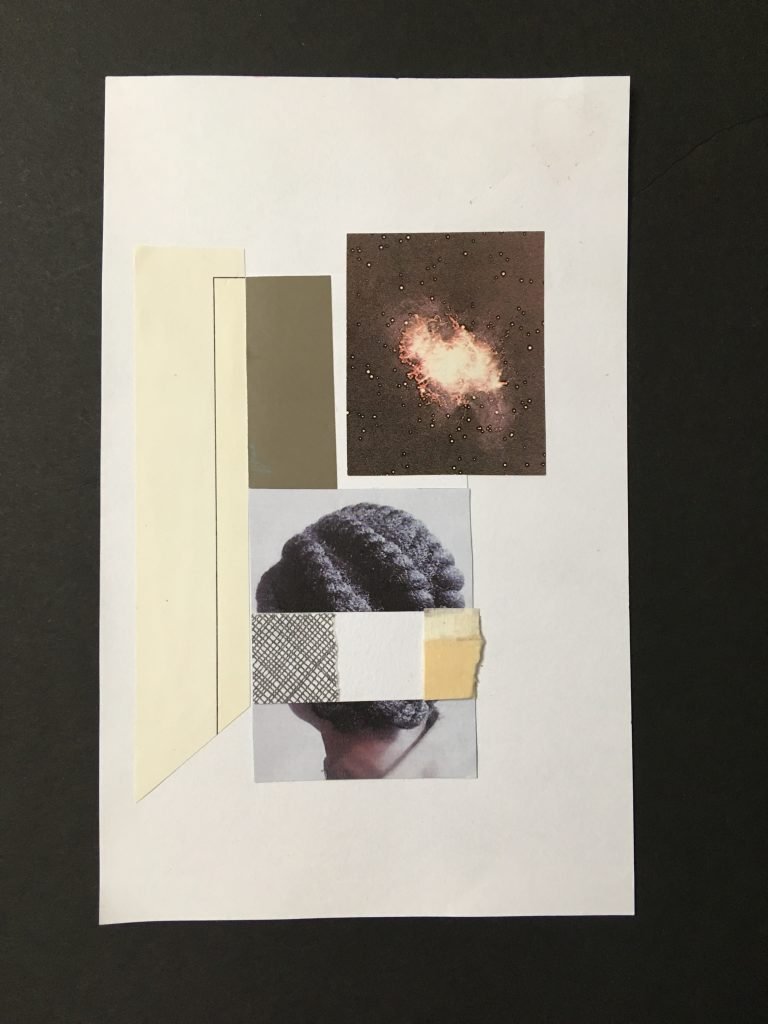 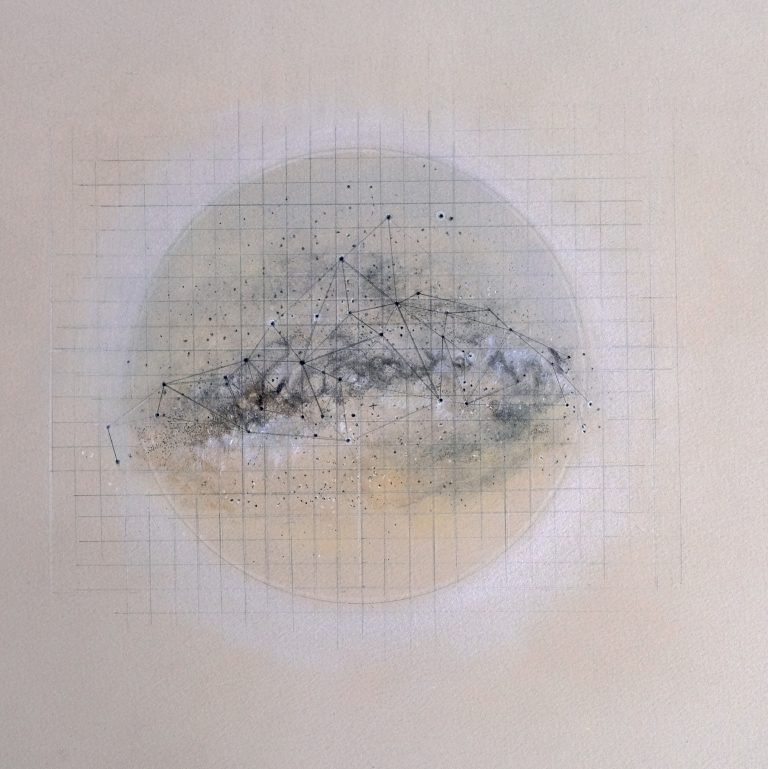 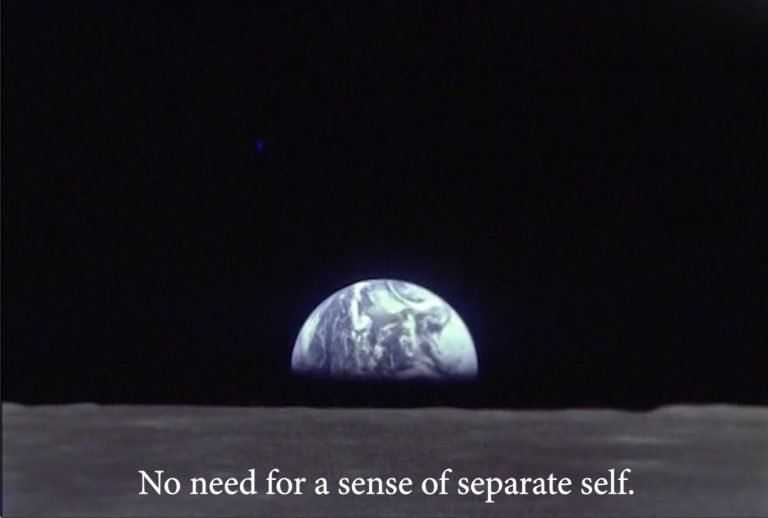 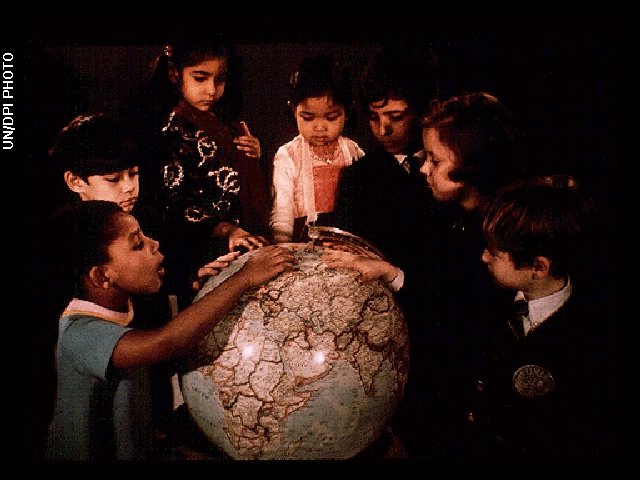 It has been said that we are “place-lings” before we are human beings or earth-lings. It has been suggested that the scale of a “planetary, global consciousness” is too broad a scale of care, given the place-based circumstances of human evolution. To what extent does a deeper connection with a bioregion reinvigorate kinship with the place-based beings and communities that mutually shape one another? 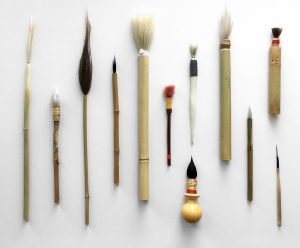 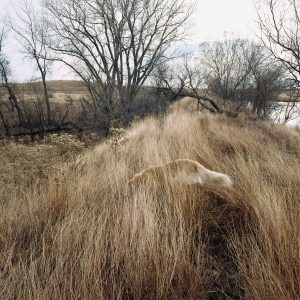 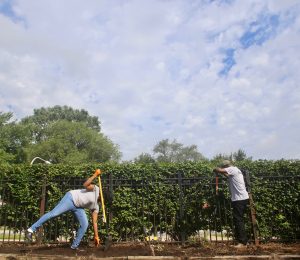 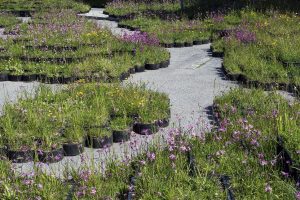 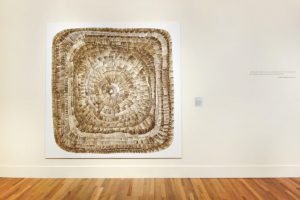 Continuities, genealogies, shared experience . . . How do cultural traditions, narratives, and mythologies shape the ways in which we relate to other beings as kin (or not)? 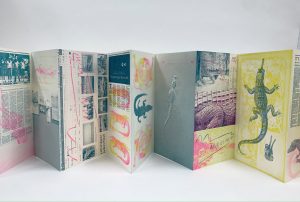 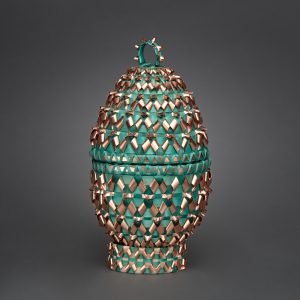 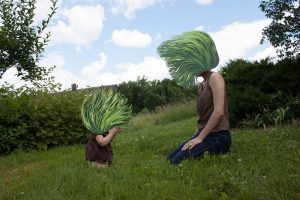 Kinship spans the cosmos, but it is perhaps most life-changing when experienced directly and personally. What experiences have expanded your understanding of what it means to be human in relation to other-than-human beings? 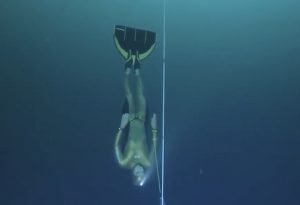 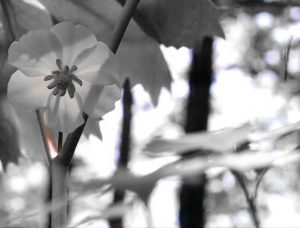 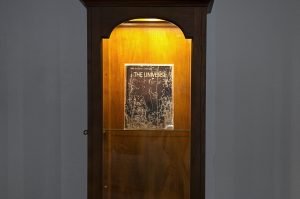 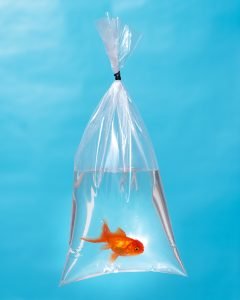 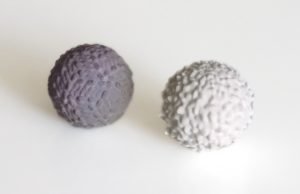 How do we become kin?

What habits, rituals, and practices create or serve to strengthen  kinship between different individuals, or different species? 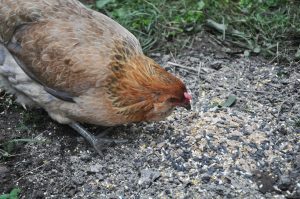 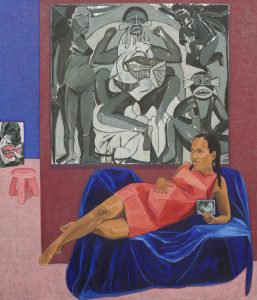 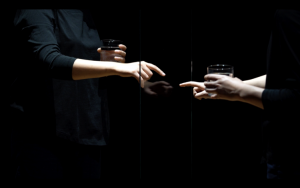 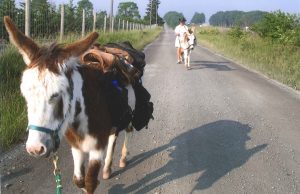 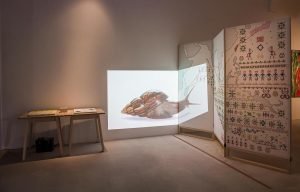 Andrew S. Yang works across the visual arts, natural sciences, and expanded research. His projects have been exhibited from Oklahoma to Yokohama, including the 14th Istanbul Biennial, the Museum of Contemporary Art Chicago, the Spencer Museum of Art, the Smithsonian Museum of Natural History, and as well as curation of Earthly Observatory at SAIC Galleries (2021). His writings can be found in Leonardo, Biological Theory, Art Journal, as well as the forthcoming Routledge Handbook of Art, Science, and Technology. Yang was inaugural artist-in-residence at Yale-NUS College in Singapore (2019) and is currently curatorial fellow at the Center for Humans & Nature (2021) as well as a professor at the School of the Art Institute of Chicago.